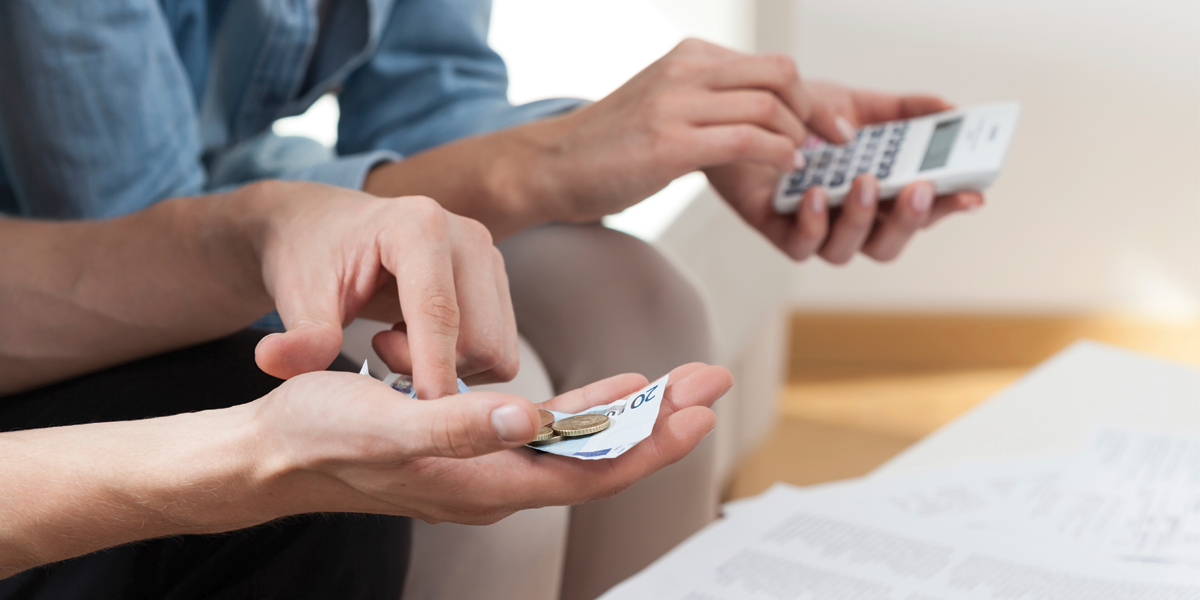 Here at MadeSimple we like to keep on top of important developments within the world of startups and inform you of them as and when they happen. So in light of yesterday’s Autumn Statement we thought we would give you the key points – and how small businesses will stand to benefit.

We offer a wide variety of products, with the aim of helping your business achieve its potential. If you would like to see more about what we offer see here for more information.

To follow on from the creation of the enterprise zones, in 2012, the government has now created a further 26 zones. According to the Daily Telegraph “Enterprise zones are areas where small firms pay reduced taxes and receive business support, in a bid to help create more start-ups and stimulate growth in the sector”.

Around 15 new zones have been added to the list including towns such as Ipswich, Dorset and Carlisle. Enterprise zones have been very beneficial for startups around the UK and have supported over 500 businesses, which has attracted around £2.2 billion of private sector investment into small businesses. In total the UK will have up to 44 enterprise zones – with 8 of these being extended.

The chancellor announced an extension to small business rate relief for another year – which will go up to April 2017. The  businesses who currently receive these rates will continue to do so (at around 100pc relief) and it is expected that another 200,000 businesses will benefit from the system. Local councils will receive the power to fix their own business rates. According to Osborne “We’ll give councils the power to cut rates and make their area more attractive to business”.

This was announced originally in march, but yesterday it became much clearer on how the government is planning to digitalise how our taxes will be organised in the very near future. Small businesses will have access to their very own digital tax accounts by the end of 2017. it is hoped that by 2020 most businesses and freelancers will be recording all their tax affairs using HMRC’s digital system. In line with this new efficient system “HMRC will be able to send you a tax bill on the basis of information they already hold, replacing self assessment with HMRC assessment”.This should greatly simplify the way small businesses and the self-employed pay their taxes – which is great news.

The Startup Loans scheme, that was introduced in 2012, has been incredibly successful with tens of thousands of small businesses benefitting from it. So it’s no surprise to hear that the government plans to hit its target of administering 750,000 loans by 2020.

If you think that you could qualify for a startup loan see here for more information.

In what will come as a huge relief to small business owners across the country – only companies with bills over £3 million – will be paying an apprenticeship levy. The government is now encouraging larger firms to fund training for apprentices. Big companies will now have to fund this by using 0.5% of their payroll bill. Smaller firms will be exempt from this levy, and won’t be hit by these costs. Small businesses can focus on growing and scaling up their businesses and not having to think about this costly measure.

This subject has been mentioned on numerous occasions (particularly on The Week in Startups) But finally we are starting to get an idea of how this idea will be put into practise and crucially how small businesses will stand to benefit from George Osborne’s pet project. According to startups.co.uk “The government will create a £400m “Northern Powerhouse” investment fund, together with the British Business Bank and local LEPs to help small businesses in the North grow. It will also invest a total of £13bn to improve transport infrastructure across the North by 2020 and an additional £15m funding will be provided to support trade missions to showcase businesses in the North ofEngland”. Clearly small businesses in the North will be able to benefit from upgraded infrastructure and greater opportunities to showcase their ventures.

We hope that this gave you a good picture of The Autumn Statement. If you would be interested in reading more of our dedicated small business blogs see here for more information.

By David Goulden at MadeSimple – Find David on Google +